ClientEarth: Winning the case
against the UK government over
its net zero strategy

ClientEarth: Winning the case
against the UK government over
its net zero strategy

In January this year, ClientEarth submitted a landmark climate case to the High Court. After it was granted permission to proceed in March, they teamed up with Friends of the Earth and Good Law Project for a full hearing in the High Court where their claims were heard together.

During the hearing, ClientEarth argued that the Government had failed to show that its policies will reduce emissions sufficiently to meet its legally binding carbon budgets – targets which limit the total amount of greenhouse gases that the UK can emit over five year periods on the road to net zero.

They also argued that the net zero strategy failed to include enough information about the policies and their expected effects to allow Parliament and the public to properly scrutinise its plans.

ClientEarth said that these failings meant the UK Government had breached its legal duties under the 2008 Climate Change Act.

On 18 July 2022, as the UK sweltered in record temperatures, the High Court ruled in ClientEarth’s favour against the Government’s inadequate net zero strategy, concluding that it breaches the Climate Change Act, and needs to be strengthened.

Now that ClientEarth has received a ruling in its favour, the UK Government has eight months to update its climate strategy to include a quantified account of how its policies will actually achieve climate targets. These will have to be based on a realistic assessment of what it actually expects them to deliver. The updated strategy will have to be presented to parliament for scrutiny by MPs.

The new plan should include sound policies that stand up to the scrutiny of the Climate Change Committee (CCC). 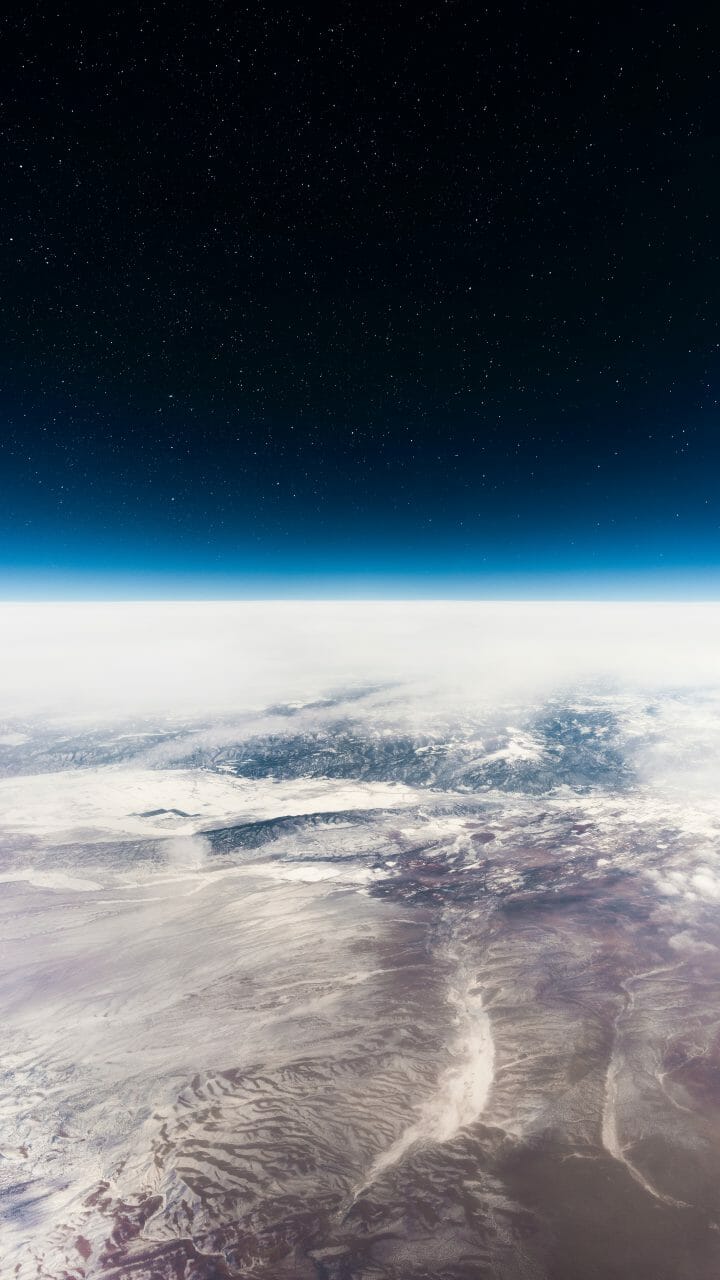 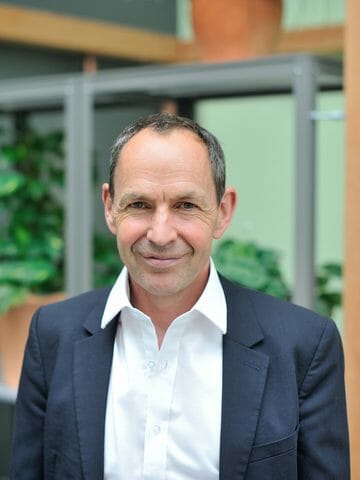